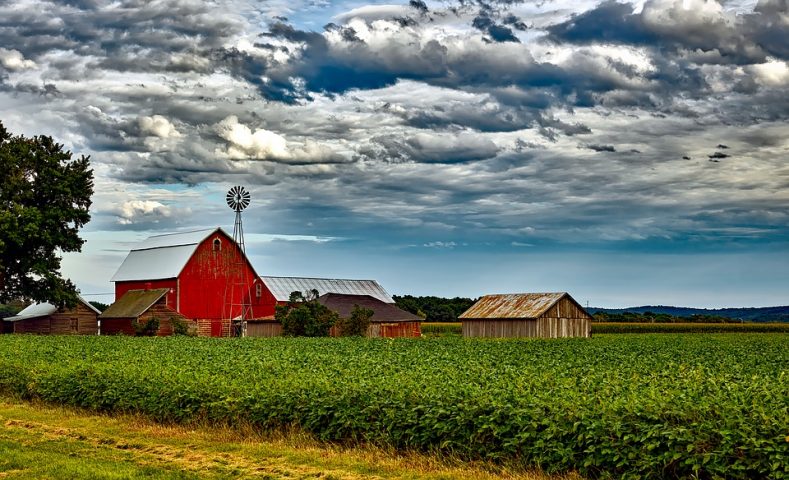 Written for and first appeared in Business Day.

We are about a month away from the start of the 2022/2023 summer crop season. Farmers in SA’s eastern regions, which includes the eastern Free State, Mpumalanga, KwaZulu-Natal and Eastern Cape, will start planting by mid-October. This will primarily be summer grains and oilseeds.

The northern hemisphere has experienced extreme heat and drought in the past few months, prompting me to wonder whether there will be similar extremes in the upcoming season in the southern hemisphere. We are in a La Niña cycle, which means the typical weather conditions would be higher rainfall for Southern Africa, and drought for East Africa and South America. Therefore, extreme weather events could mean excessive rains in Southern Africa, while other regions would remain dry.

This remains a worry as SA experienced episodes of excessive rains at the start of the 2021/2022 summer season, which proved disastrous for crop plantings and vegetables in some places. The livestock industry also reported a greater incidence of disease due to wet weather conditions. While there are no clear signs yet of another season of dangerous rains, the risk cannot be ruled out.

The SA Weather Service sees a strong likelihood of a weak La Niña state, which I suspect would bring moderate rains favourable for agricultural production. The weather agency says the weak La Niña state is likely to remain for the rest of 2022 and the weather to return to a neutral state in early 2023.

This forecast is comforting and points to a season of above-average rainfall but within the levels at which agricultural activity could continue. The weather service states that “rainfall conditions are predicted to improve further during the early summer into the start of the midsummer months”. This is a conducive time for summer grains and oilseeds planting, as these crops typically need high moisture levels from October to February of the next year. After that, the warmer weather conditions naturally aid crop maturation. These are also ideal and favourable conditions for the livestock industry, which depends on natural grazing.

The prospects of a La Niña are not only reported by the domestic weather agency. In its most recent update, the Australian Bureau of Meteorology estimates that “the chance of La Niña forming in the coming months is at least 70%. This is about three times the normal likelihood of an event forming in any year.” The only aspect everyone is unsure about is the intensity of this weather phenomenon. To this end, the SA Weather Service provides comfort that we could have moderate rain.

In the case of a harsh La Niña weather event, the global agricultural community would also feel the effect, specifically through a potential poor crop in South America, which would be under drought. Brazil and Argentina collectively account for 14% and 50% of global maize and soya bean production, respectively.

As these countries will start planting at about the same time as SA, if the weather conditions prove more extreme than expected now, the challenge won’t only be felt in SA, but globally. The expected improvement in global soya bean production, and stability in maize production, largely depends on the outcome of South America’s production in the 2022/2023 season.

The weather forecasts broadly point to a more forgiving summer season than initially feared. The indication remains that SA will have yet another favourable agricultural season in 2022/2023 summer.