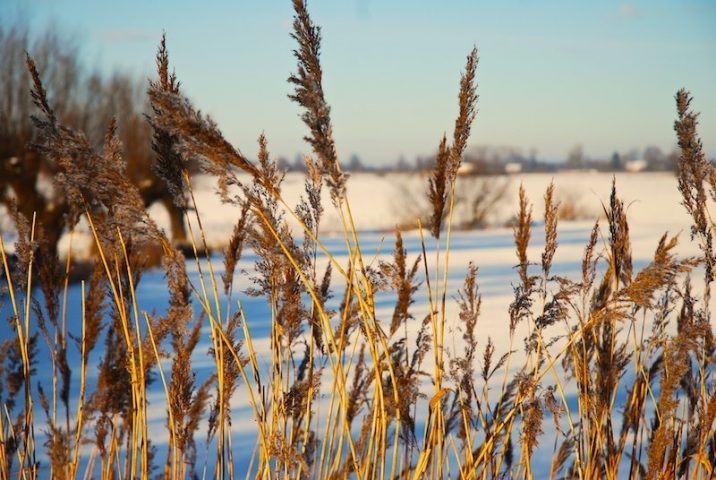 My recent analysis of South Africa’s agricultural production for the 2019/20 and 2020/21 production seasons has largely carried a positive tone. Over the past month, my focus has been on summer crops and horticulture, where record yields have been a dominant feature in the discussion. For summer crops, I maintain an upbeat view that the 2020/21 season will show further improvement in output compared with the 2019/20 season.

Encouragingly, this optimistic production outlook extends into winter crops, i.e., wheat, canola, oats and barley, which I have not discussed much recently. The Western Cape, where more than two-thirds of the winter crops are planted, has received favourable rains since the start of May. Moreover, the cold weather in recent weeks has also provided conducive conditions for the crops.

This is in a season where farmers intended to increase wheat, canola and oats plantings by 1% (to 512 500 hectares), 28% (to 95 000 hectares) and 32% (to 34 500 hectares) y/y, respectively. For wheat, planting intentions are roughly in line with the 10-year average, while for canola, current planting intentions are the largest in eight years and well above the long-term average. For oats, this would be the largest area planted on record.

Barley is the only winter crop that saw its expected area planting fall sharply by 33% y/y to 95 000 hectares. This is partly because of lower demand following temporary bans in alcohol sales at various intervals since the start of the pandemic. The 2021/22 crop looks set to be in the lowest area since the 2017/18 production season.

The weather outlook for the next two months will likely keep the crop in good condition until the end of the season. At the end of June 2021, the South African Weather Service indicated that “the multi-model rainfall forecast indicates mostly above-normal rainfall during the late-winter season (Jul-Aug-Sep), notably however there are below-normal rainfall expectations over the southern coastal areas for late winter.” I take that to mean that the southern coastal areas that could remain relatively dry are primarily around the Eastern Cape, where the 2020/21 summer rainfall did not affect most of the southern areas of the province, and there remain concerns of dryness.