Making an early start is never nice, granted, but today’s is extra tough: wakeup call at 5.30 and leave by 6 without even the comfort of a cup of coffee (too early for breakfast). It’s still dark and the dim streetlights, always weak in this part of the world, are drowned out by a chilly fog. Note all is lost, though, since daybreak comes early at this latitude, and it gets light very fast. The sun soon comes up and does its job – including cheering up the team. From Dalton, a  small farming community in a major sugar cane growing region, the road winds through the spectacular Valley of a Thousand Hills, so called for the multitude of rounded hills, sheer cliffs and valleys along the course of the Umgeni river, as it flows down from its headwaters in the Drakensberg in its way to the Indian ocean. Past one last steep incline there’s an abrupt change of scene, and we are plunged in the lush vegetation of the tropics, it’s definitely hotter and unfortunately also very humid. It’s back to the sea! 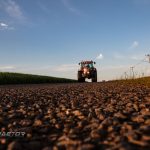 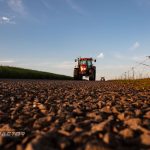 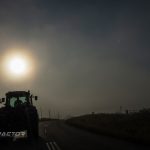