McCormick: 180 years of history and technology

McCormick’s history begins in Raphine, Virginia, North America back in 1831.
In this article, we will take a look back at the main events behind the current success of McCormick tractors

McCormick Farm is the name of the farm in Raphine, Virginia, where Cyrus Hall McCormick founded the McCormick Deering Company back in 1831, revolutionising the world of agriculture with the first mechanical reaper.

Now owned by Virginia Tech University, the historic farm site is used as a farm, as well as a museum, educational facility, picnic area and landmark open to visitors.

The brand created by Cyrus became famous in a short time all over the world, so much so that he himself is mentioned in some history books as “the father of modern agriculture”.

After obtaining a patent for a special plough and a famous reaper in 1834, the young entrepreneur started to focus on providing his implements to the ever-expanding American market. Along with his brothers William and Leander, in 1847 Cyrus from rural Virginia moved to Chicago where he created the McCormick Harvesting Machine Company.

Despite the serious financial loss following the fire that destroyed Chicago and the company’s factory, in 1873 Cyrus inaugurated a new factory, which was immediately brought into full production. The following year it was already able to fulfil over 10 thousand orders.

Since then, the evolution and growth of the brand have never stopped, reaching several milestones over the years, expanding the product range and building tractors of ever-increasing power, up to the X8 VT-Drive series that takes the McCormick range beyond 300 HP.

Historical milestones: From its creation to 1970 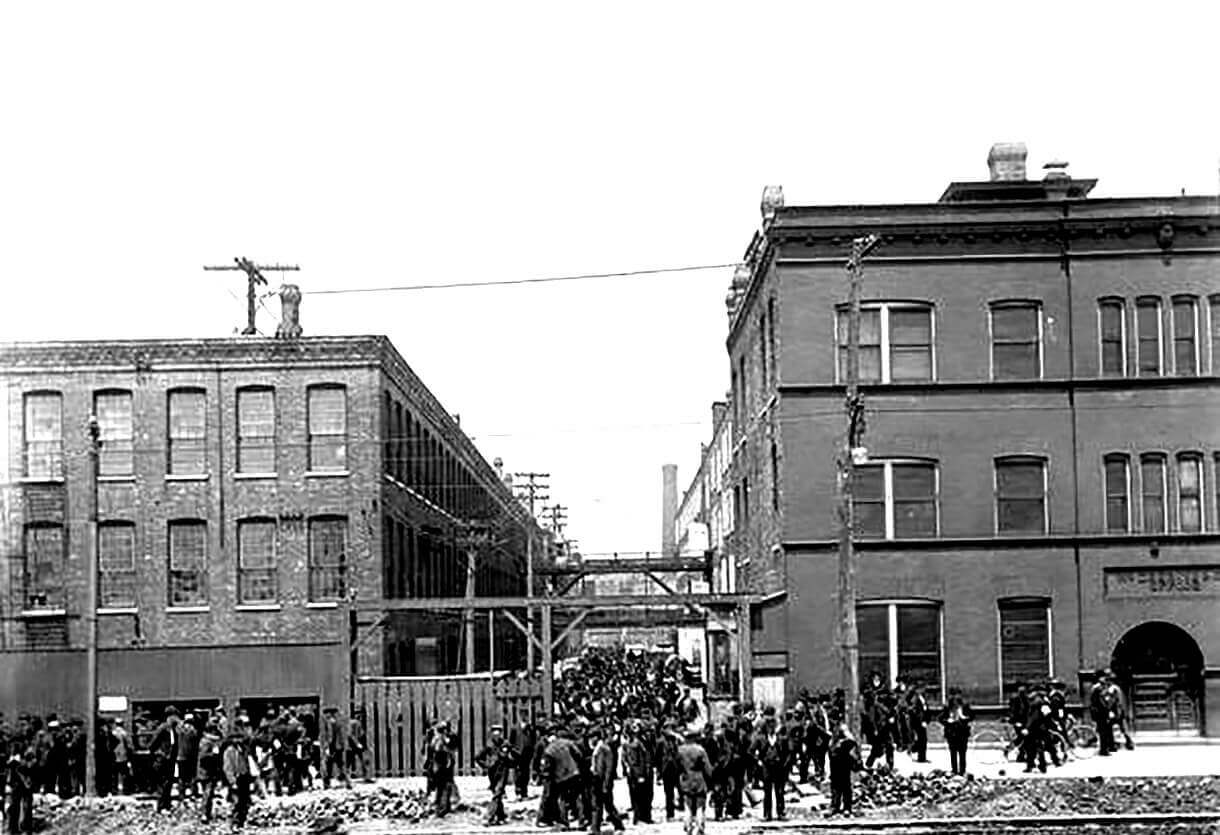 When in 1902, financier J.P. Morgan facilitated the merger between McCormick Harvesting Machine Company (founded in Chicago in 1847) and Deering Harvester Company, the first major world group in the agricultural machinery sector was born: it was the International Harvester Company (IH), Cyrus H. McCormick Junior was its founder and became its president.

In the early decades of the 1900s, the International Harvester Company inaugurated several production sites for agricultural machinery and implements in Canada and Europe, but it was not until 1906 that its first tractor with powers between 10 and 20 HP saw the light of day.

With the end of World War II, the growing demand for agricultural tractors contributes to the strong production impulse of the European plants in St. Dizier in France, Neuss in Germany and Doncaster in Great Britain.

In 1970, it was McCormick that launched the first European tractors with synchronised transmissions and offered the option of hydrostatic transmissions. 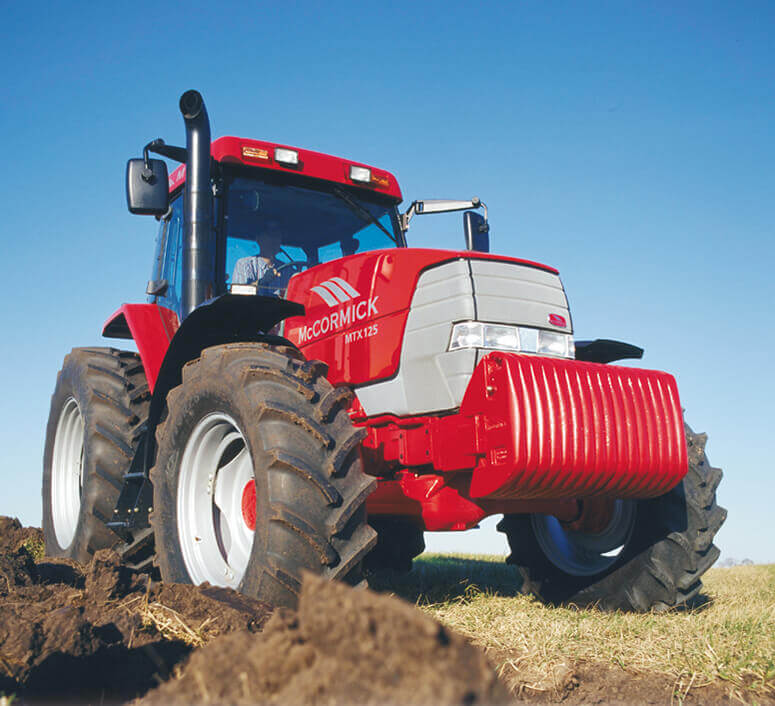 In the year 2000, the McCormick brand and the Doncaster plant are taken over by the Argo Group, along with the tractors’ production and technical know-how.

The Morra family made an offer for two European plants and the McCormick name.

In 2001 a new era begins: the new McCormick announces its presence on the market once again. Founded on the legacy of Cyrus McCormick, McCormick continues its journey with a range of products designed for the most demanding farmers.

The group’s strategy is to develop a product of the highest quality and performance, that is why production activities are concentrated in Italy, where Argo Tractors S.p.A. has created a centre of excellence.

In 2015, the brand sets a new important milestone by raising the bar even higher with the launch of the X8 VT-Drive, which takes the McCormick range beyond 300 HP, once again underscoring the vocation for continuous innovation, power and performance of this prestigious brand.

With a product line-up ranging from 49 to 310 HP, McCormick has invested more and more in technological development over the years, producing a range of top-level, state-of-the-art tractors that have made the brand one of the world leaders in the agricultural machinery sector.

Xtractor: an adventure aboard McCormick

The docu-reality involved McCormick tractors on a journey across 2 continents in the 2015 edition in Australia and 2018 edition in South Africa: our X7 and X8 VT-Drive covered 8,000 km in both trips through wild and rugged territories, studded with incredible challenges.

You can retrace the steps of the last incredible journey through videos and images of stunning beauty.