Today we had a wonderfully relaxing day in the greater Addo Elephant National Park, one of South Africa’s major parks, which was created in 1932 to harbour the few elephants that survived a slaughter ordered by the Cape authorities in order to protect the local farmers’ crops. The eleven survivors havesince bred to over 700 and are one of the stars of the Addo Park. By a lucky chance we are invited to visit a private game reserve bodering the park, which being much smaller than the Addo is much more suitable for a day trip. Within 15 minutes we have actually sighted our first elephant, a greedy youngster that goes from car to car begging for goodies. Giraffes cone next, then crocodiles, various kinds of antelopes, buffaloes, hippos, many warthogs, a pair of lions, and two rhinos. It was such a thrilling experience there are no words to describe It. It was magical. Tomorrow we’ll be back to the road. 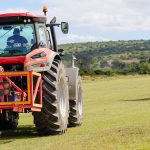 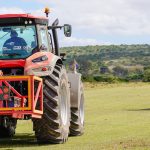 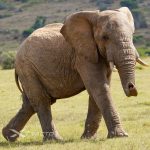 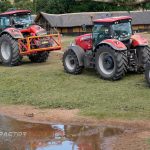 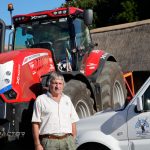 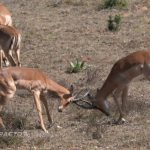 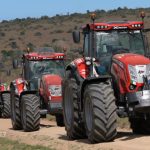 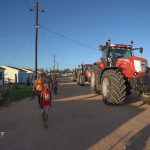 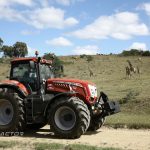