We spent a somewhat restless night at the camp deep in the Kalahari where we are staying. A furious storm broke out around dinner time with lightning and a deluge that went on until dawn. The tin roofing, designed for a different climate, eventually gave way and started leaking badly, besides being frightfully noisy. Not the kind of problem you would expect to have in a desert. The camp's owner, a farmer, takes us on a tour of his farm which is vast, because it must support the minimum number of animals required to make it profitable – cattle and sheep raised for meat, in his case. He is happy because the rains of the past few weeks have ended a prolonged dry spell.
In this area it usually rains between December and April, on average between 100 and 150 mm, but thanks to the recent downpours they now well exceed 200 mm. On his property there is also a salt pan the used to provide salt to generations of farmer across the region. It hasn't been operating for a couple of weeks now because of excessive rains – which is ironic, in a desert! We next give in to the urge to go and play with our tractors on a (wet) sand dune. Can this possibly be the Kalahari? 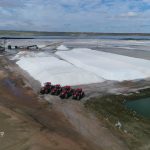 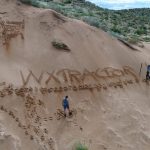 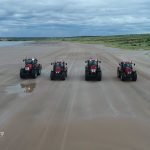 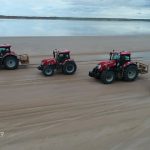 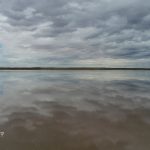 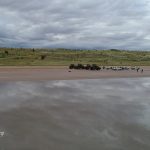 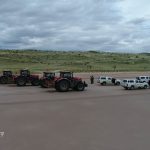 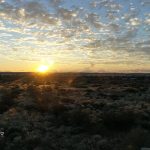 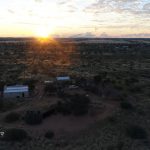 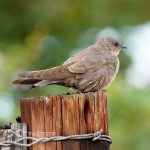 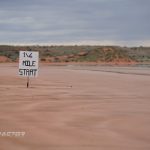