Today it’s raining at last,a piece of good news to this region plagued with a drought that has been going on for years, and it’s a situation that extends across the border from Western Cape region into Eastern Cape. con la siccità ormai da qualche anno.
Temperatures have dropped all of a sudden, it was 30 degrees Celsius until yesterday and today is a chilly Autumn morning. Among today’s firsts we must record our debut on a highway and it’s not something we like much, not to mention the other vehicles that happen to cross our path, but there’s no choice since the only other road is closed. We feel a little apprehensive approaching the tollgate knowing that tractors are not allowed to travel on highways. No need. The tollgate attendants are so obliging and even apologize for the inconveniece as they try to figure out how much to charge! 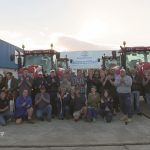 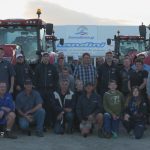 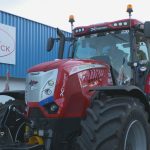 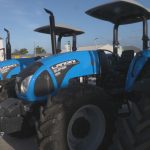 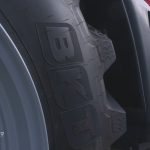 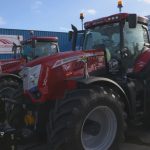