Off we go for our second day driving around the Escarpment, the steep flanks of the Drakensberg. Rising up to mark the border between the small independent highland kingdom of Lesotho and South Africa, geologically they are a deeply eroded residue of the ancient African plateau. Today’s highlight is Royal Natal National Park, that also features the second tallest waterfalls on earth, Tugela Falls, which we unfortunately won’t be able to see for lack of time, as they can only be reached on foot. The Drakensberg are a favorite destination for South African holiday makers, and they have descended in droves for the long weekend (same as in Europe). There are nature reserves and mountain resorts all along the foothills that offer activities all year long. Although the mountains do generally get snow there are no ski runs, but many of the peaks offer challenging climbs and some are still unconquered. When we arrive at our end destination after nearly twelve hours at the wheel, night has long since descended (blame it on the landscape that has been inspiring our video makers). We are dead tired but thoroughly happy, and we want to celebrate in style – with pasta! We cook it ourselves in a big log cabin overlooking the mountains, under a velvet sky embroidered with stars. Absolute bliss. 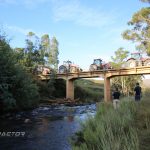 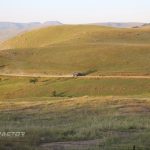 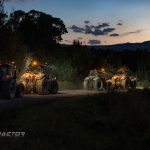 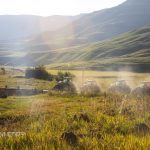 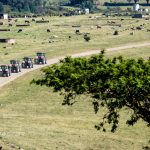 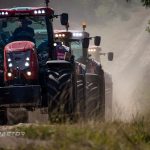 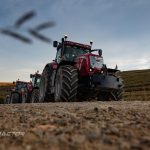 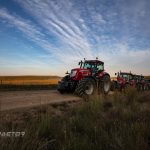 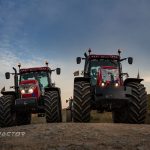