A change of tractor franchise to McCormick will enable agricultural machinery dealership Newton Trailer Centre to support more farmers and contractors throughout Cumbria.

Run by Tony and Fiona Blackburn at Newton Reigny near Penrith, the business is already part of the Argo Tractors nationwide dealer network, having supplied Landini products for several years. But a review of the tractor market in the county has resulted in the business switching to Argo’s McCormick range.

“We’ll continue to wholeheartedly support our Landini customers with parts, servicing and anything else they need,” emphasises Tony Blackburn. “But there are more McCormick users across the county who need this support and we’re now able to provide it.”

Ben Agar, sales director at Argo Tractors operations for the UK and Ireland, said: “This strategic move will ensure continuity of parts and service support for farmers and contractors running McCormick tractors, from a dealership that already has the product knowledge and technical know-how needed to provide the best possible back-up.” 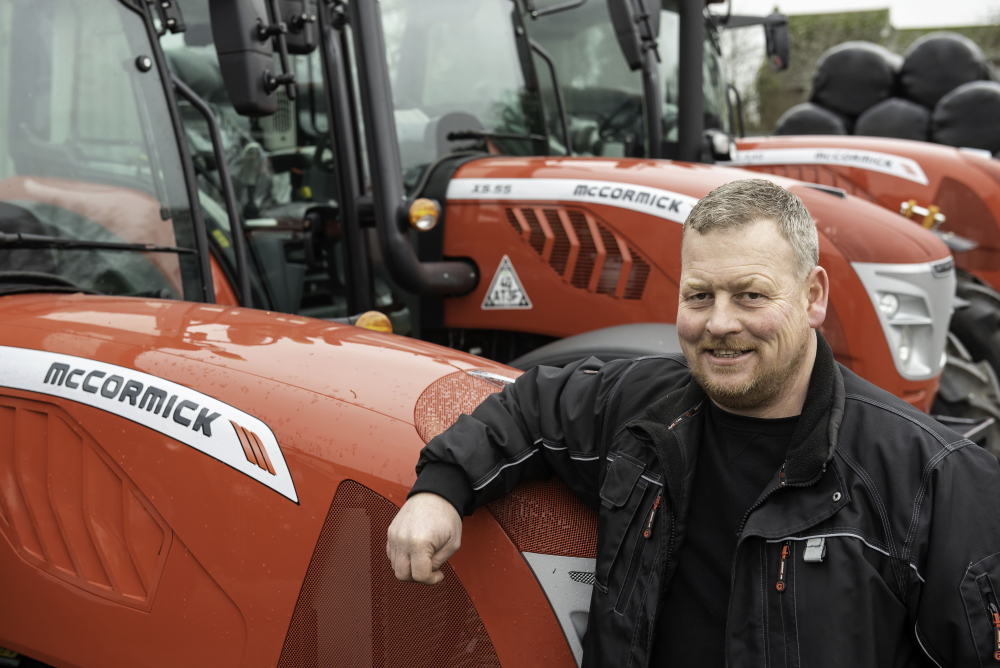 Tony Blackburn’s Newton Trailer Centre at Newton Reigny near Penrith, is the new sales, parts and service dealer for McCormick tractors throughout Cumbria.

The new franchise arrangement and latest McCormick tractors were presented to local farmers during an open day event at Newton’s premises just off the M6.

The presentation has already proven fruitful – one farmer who attended placed an order for a 100hp McCormick X4.60 the following day; and another ordered a 90hp version a couple of weeks later.

“This very encouraging response suggests we’ve made the right decision,” says Tony Blackburn. “Individual tractor makes represent different things to different people, and although there is nothing at all wrong with the Landini products, I think McCormick is better known and perhaps has a more modern image in a lot of people’s minds, which gives them added confidence to run the tractors.”

The McCormick range is certainly extensive – it starts at 43hp with a trio of X2 Series heavy-duty compact tractors before moving on to four series of 70hp to 130hp mid-range tractors (X4M, X4, X5 and X6), which offer plenty of specification and feature choice, particularly for livestock farms.

At the top of the range, the 114hp to 310hp X6.4, X7 and X8 tractors provide a choice of powershift and stepless (CVT) transmissions and a number of precision farming technology options for mixed enterprise and large grassland farms, contractors and arable operations. 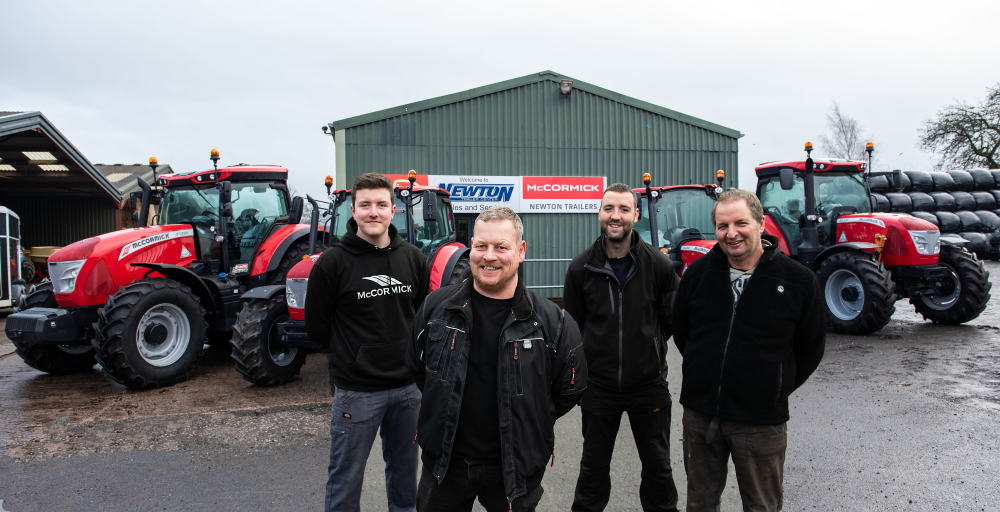 Chris Hughes, Argo’s area sales manager for Wales and the west of England, said: “The McCormick range is the best it’s ever been, with the different models, features and specifications making them ideally suited to upland and lowland farming in Cumbria.

“After visits with Tony Blackburn to farmers in the area, it became apparent that there was untapped potential and, in particular, a desire amongst McCormick users to have a good, dedicated dealer supporting the brand.”

The Newton Trailers territory extends from the coast beyond the M6 to the Penine hills, southwards into north Lancashire bordering McCormick dealership Charnleys, and northwards beyond Carlisle, where the territory of Dumfries-based TH Engineering begins. 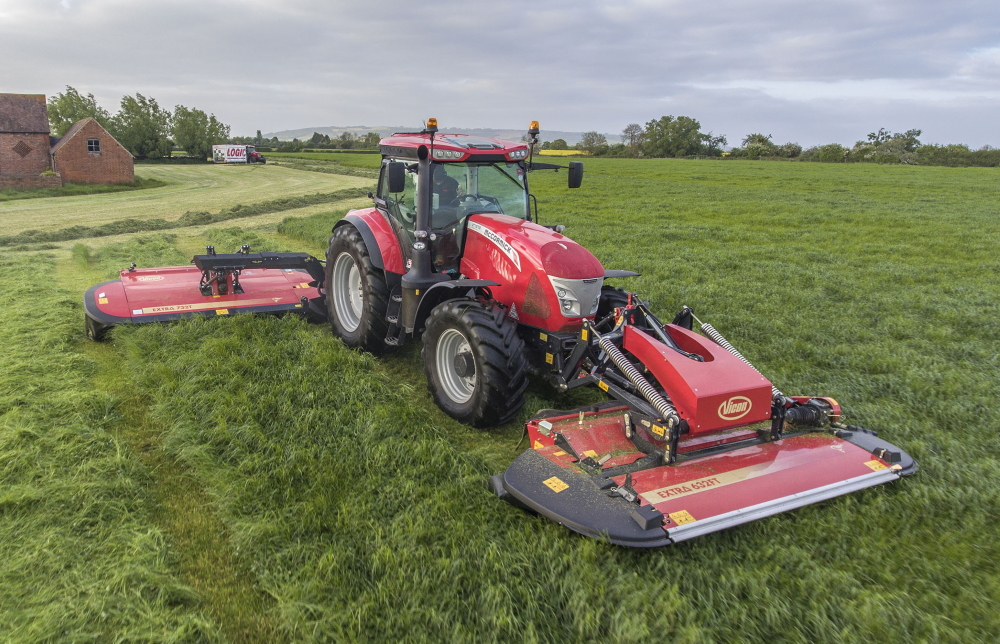 McCormick tractors (this is an X7.670 VT-Drive) are a good performance – and colour – match for the Vicon equipment supplied by Newton Trailer Centre.