Sizeland Contracting: Worth waiting for the right machine 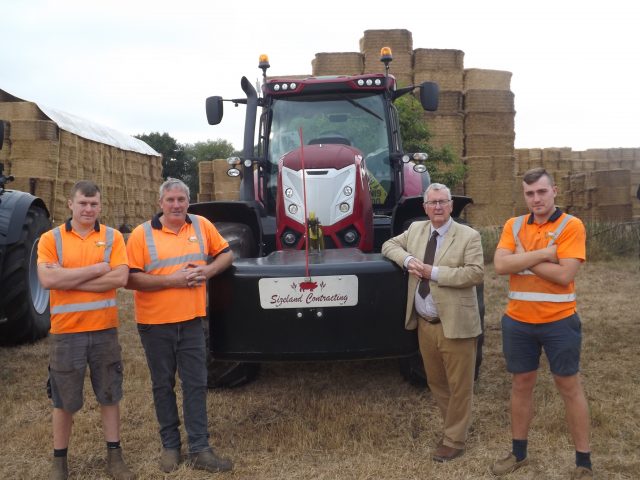 Sizeland Contractors was a natural expansion of the Suffolk-based pig fattening enterprise Sizeland Pigs Ltd, headed up by James Sizeland. When his sons Jamie and Edward returned to the family farm, having worked at various farms across the county, they brought with them contacts who were looking for reliable man and tractor work.

“Work came in quickly,” James said. “We found a lot of vegetable work, where we put the tractor and man into the field, as well as helping with haulage during the cereal and maize harvests and baling throughout the summer.”

With vegetable work making up the bulk of operations, the Sizeland family had specific requirements of their tractors – the most important being a high horsepower machine with a continuously variable transmission.

“McCormick tractors have been a fixture on the farm since 2003,” James noted. “We already knew David Eley and Ken Grimwood from local dealer Suffolk Agri Centre  and had been impressed with the backup offered.”

While McCormick machines were used in the yard, when the contracting operations started that need for a high horsepower, CVT tractor was more pronounced. At the time, McCormick didn’t offer a machine such as this, so the Sizeland family moved to another brand for a few years.

“The service from Suffolk Agri remained just as good but the features of the machines weren’t there,” James said. “When McCormick announced the X7 and X8 units with a CVT transmission, we jumped at the chance to try them out.” 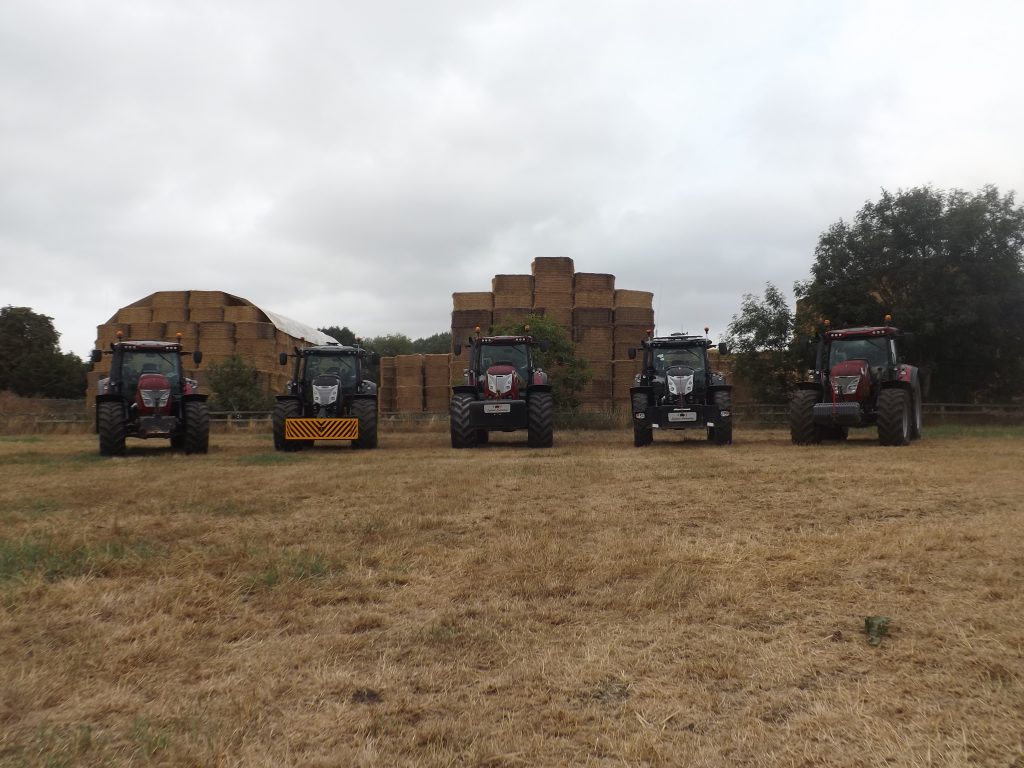 Over the last three years, the firm has purchased no less than five McCormick tractors from Suffolk Agri Centre. In 2019, they bought two X7.670 (one fitted with a loader) offering a boosted maximum 192 horsepower. In March 2021, they added two X7.624s to the fleet, with a possible 240hp produced from the FPT engine and painted in a stylish black livery – something James had done by a local paint shop.

Topping out the range is an X8.680, with 310hp available for some of the most intensive work the company does, including bed forming, and powering the harvesting equipment. Despite needing that high horsepower, they agree that the McCormick’s are more compact than some other brands making it easier to traverse some of the lanes near them.

“That double-wishbone suspension is so comfortable as well,” said James. “Some of the lanes and tracks are rough and we have often found that we can travel faster than other operators, who are using different brands. It makes us more efficient.”

All five tractors are fully equipped with the Topcon RTK system, giving Sizeland Contractors the precision required for the vegetable work. James notes that investments such as this can be tricky to justify – as the contractor’s costs cannot always be passed onto the customer – but that the McCormick range counteracts this by being offered at a higher standard specification at a very competitive price point when compared to many other brands. James added that the service costs have been consistently lower, which further helps to justify the cost of investment.

“Having that VT-Drive across the range means that we can be confident in the performance of the machine,” James explained. “The tractor looks after itself and all the operator has to do is point it in the right direction. It gives me peace of mind when we have part-time operators on the seat.”

If they could change anything, it would only be minor updates, some of which are already being actioned by the company.

“It’s clear that McCormick listen to their customers,” concluded James. “We’re confident in the backup from Suffolk Agri and David, but we also know that if there are changes we would like to see to the tractor, that we can contact AgriArgo UK directly, who pass that feedback along to Engineering in Italy. You can see that in the regular software updates that have made the tractor easier to use.” 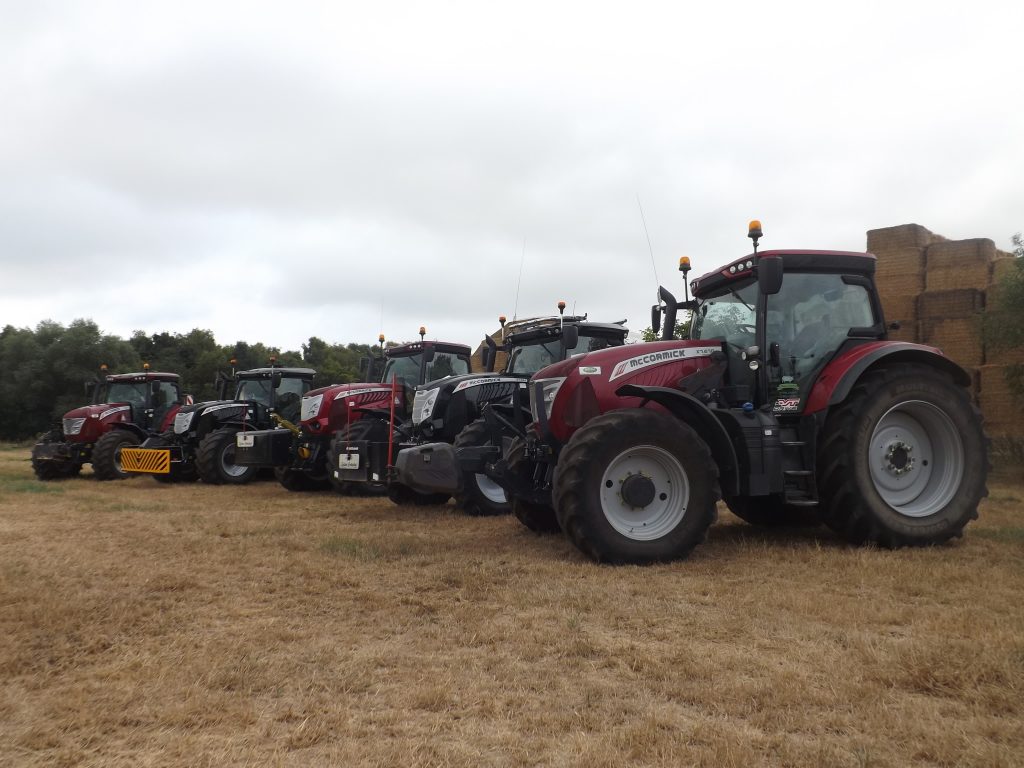 For 35 years, Suffolk Agri Centre has offered agricultural machinery across Suffolk. Its main franchises are McCormick, Amazone and Krone, with a range of other brands.

David Eley, one of the directors and founders of the company alongside Ken Grimwood, noted that while UK dealerships are something of a flux at present, customers can be confident in the continued backup and service from Suffolk Agri Centre.

“Our focus is offering a personal service from a personal company,” he said. “But we are always looking to the future, and we have a succession plan in place so that when customers come to us, they can be sure of the long-term support that they require.”

Talking about the service received by Suffolk Agri, James Sizeland said: “We haven’t had many issues at all, but the fact is that everything breaks down eventually and, more often than not, Suffolk Agri has got us up and running within the hour, day or night, seven days a week.”