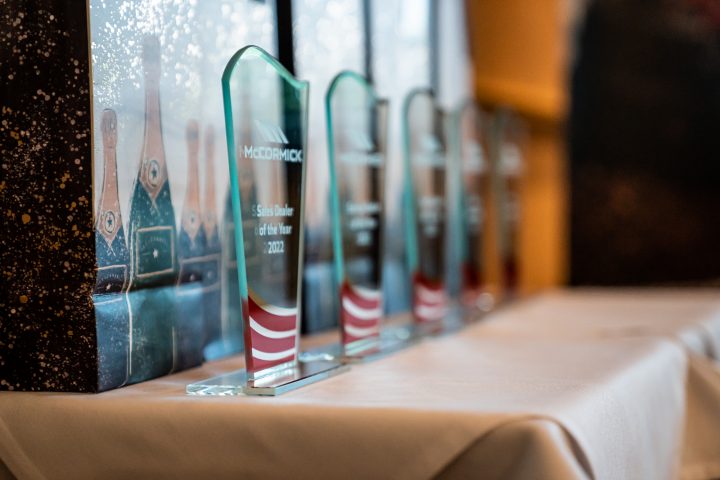 Sales Dealer of the Year

Appointed only just over a year ago, Dingwall-based McLaren Tractors, which covers the Scottish Highlands and Islands, was awarded the Sales Dealer of the Year prize. Reflecting the high number of units sold in its inaugural year as a McCormick dealer, the dealership was praised not only for achieving a high local market share, but also for its commitment to stocking and pipeline orders, as well as a determination to conquest other brands and the development of its overall approach to consultative selling. 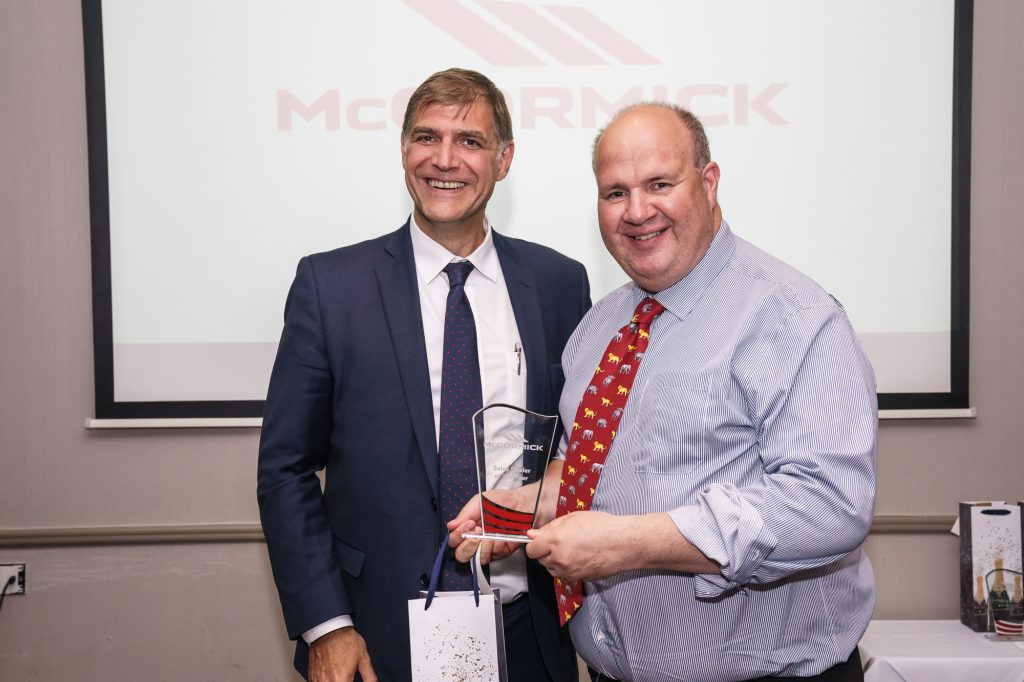 Parts Dealer of the Year

Recognising not only parts sales, but also dealer commitment to the ArgoTech parts support programme, operated in conjunction with Argo Tractors’ partner Granit, the Parts Dealer of the Year award went to Devon dealer RSM Beares. ArgoTech supports dealers in the promotion of key parts of their business such as McCormick lubricants and batteries, and RSM Beares was noted for its commitment to this, as well as use of the programme’s oil chooser tool in servicing, and overall commitment to its parts business. 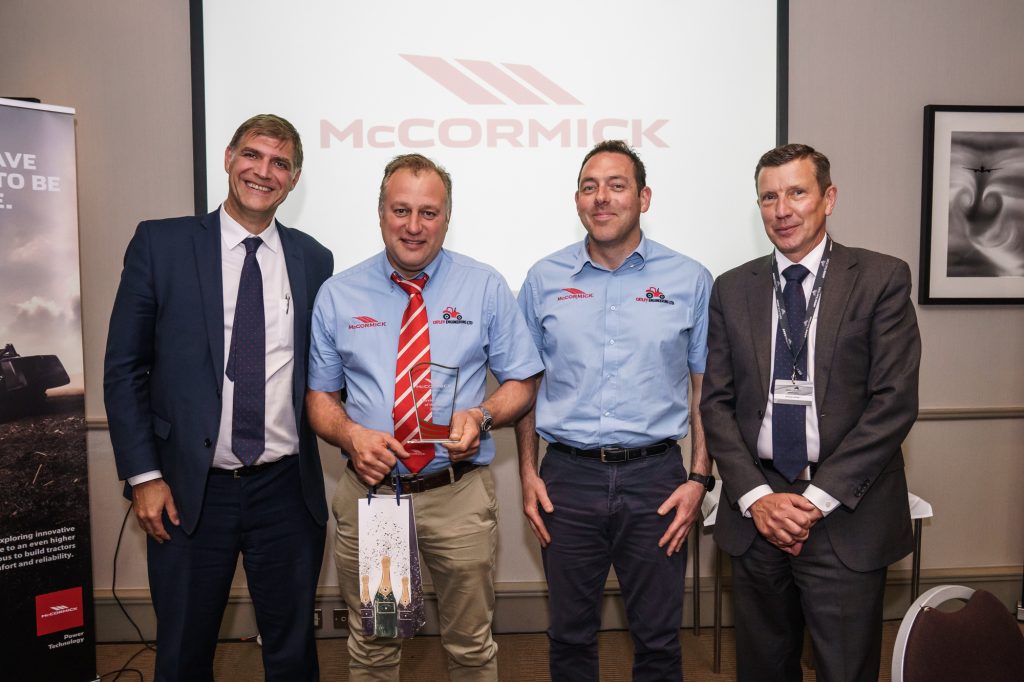 Service Dealer of the Year

The McCormick Service Dealer of the Year award was given to Leicestershire firm Catley Engineering. Acknowledging commitment to high levels of aftersales support though the service department, from use of McCormick systems to investment and support of technician development and training, the award also recognised use of the latest technology in fault diagnosis and repairs. 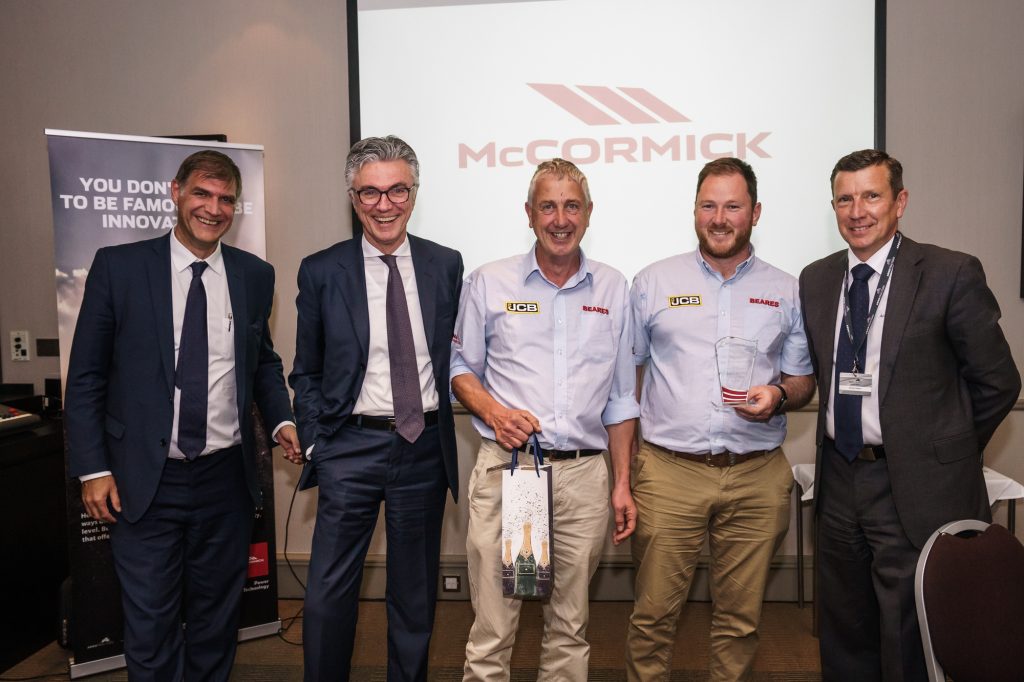 Brand Ambassador of the Year

Commitment to building the McCormick brand, which has a long heritage in agriculture, was also recognised, with the award of Brand Ambassador of the Year given to AB Wight Engineering, based at St Boswells in the Scottish Borders. An addition to the annual McCormick awards, the new award recognises the commitment of the dealer to marketing of not only the McCormick brand but also their own dealership, through website, social media, branded premises and vehicles and overall approach to raising the profile of McCormick in its area. 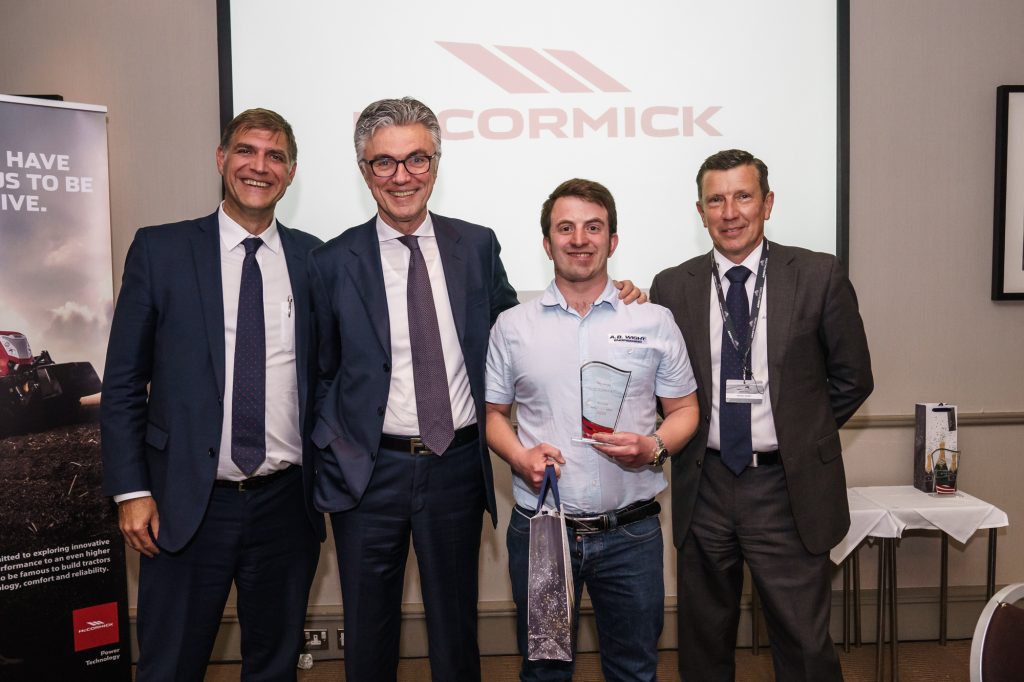 Dealer of the Year

The overall McCormick Dealer of the Year prize, recognising all-round commitment, was awarded to HJR Agri Oswestry, from Shropshire. The award is given annually to the dealership that has excelled in all of the above areas and continues to be an excellent representation of McCormick across all areas of the business in sales, parts and service. 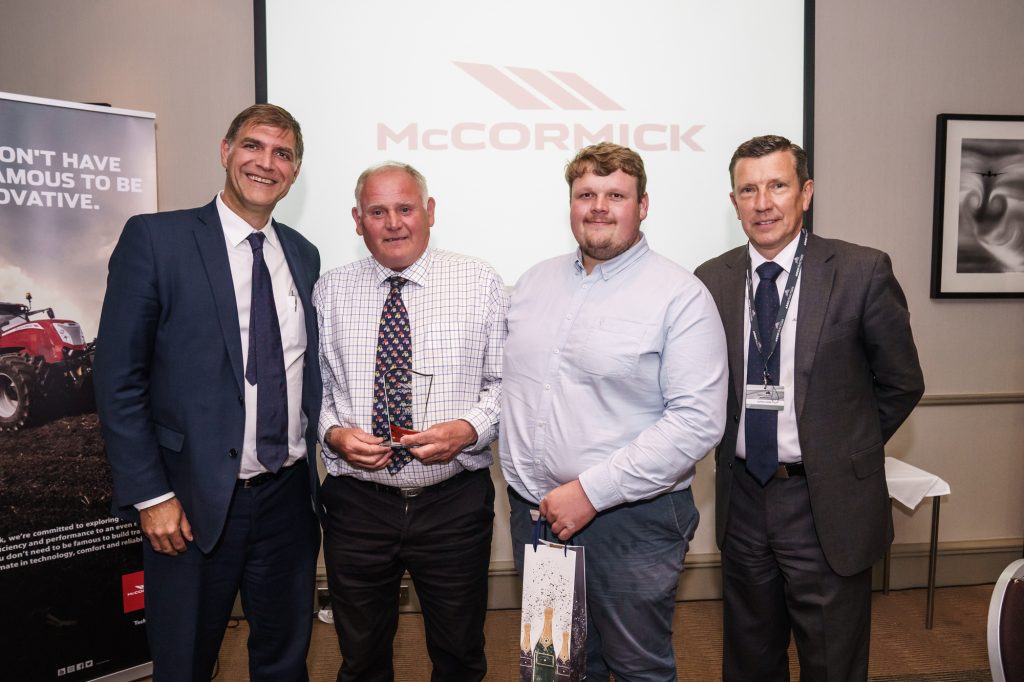 Commenting on the awards, Argo Tractors UK and Ireland MD Adrian Winnett said: “Despite the challenges of the pandemic, our dealers continued to support our customers as localised food production became key to helping support the nation during this challenging time. I am delighted we were once again able to meet with our dealer partners face to face and recognise their commitment, especially during LAMMA 2022, a key event for McCormick with a huge amount of new product, including the X7 SWB and X6 HD tractors, being launched.”