A loyal base: Yeowart Agricultural 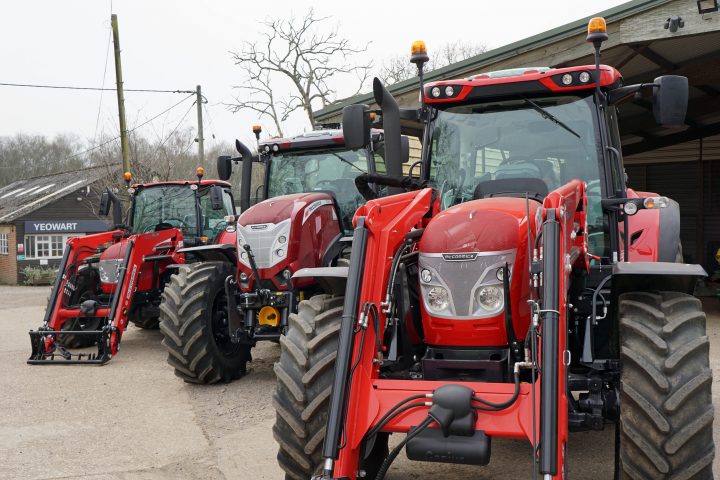 Building a loyal base

In September 2021, Yeowart Agricultural joined the McCormick dealer network, after more than a decade offering a different tractor brand. According to Ian Stevens, who handles sales alongside Dave Gasson and Tony Bowman, the decision to offer McCormick tractors was an easy one, as it enabled them to continue offering a wide array of implements.

“A lot of our customers come to us because they are loyal to McHale or Krone, so it was vital we could continue to offer those different franchises,” he explained. 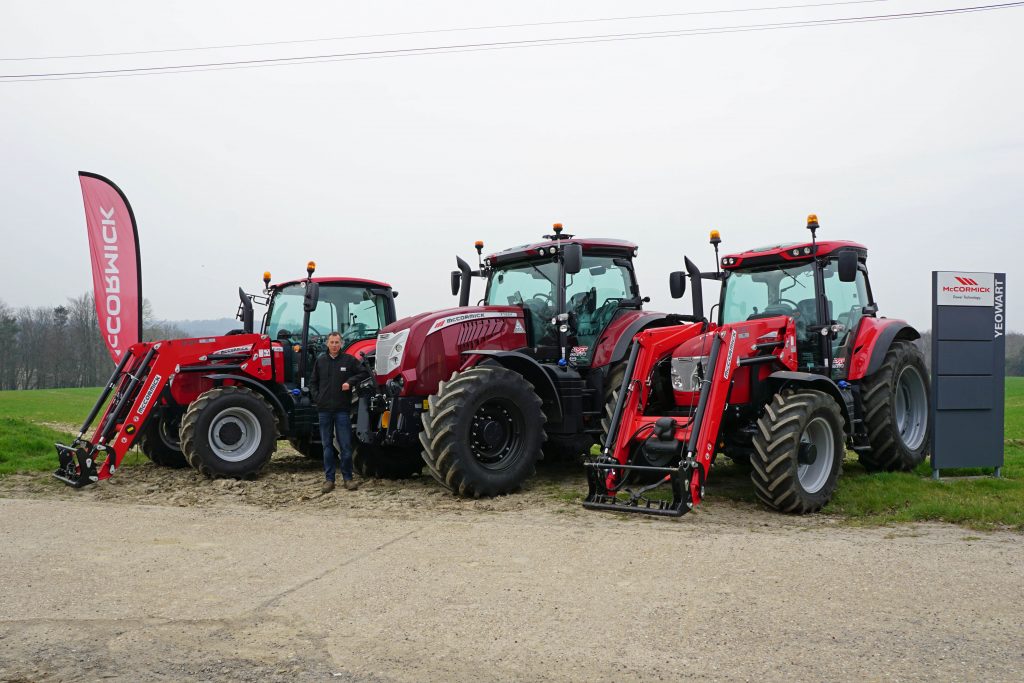 The bulk of the customer base is involved in livestock and grassland work, meaning that mid-horsepower loader tractors are a key seller in the area. “When we looked through the McCormick portfolio, we were impressed with the flexibility,” said Ian Stevens. “We can offer a tractor as complicated or as simple as the operator needs, and this allows us to be very competitive on pricing as well.”

The changeover has also enabled Yeowart Agricultural to offer options that were not previously available to them, including a 50kph continuously variable transmission in lower horsepower tractors. Customers had also highlighted the visibility from the cabin.

Indicative of the fact that dealer loyalty is now a major consideration during capital investments, Ian said that many existing Yeowart customers have remained with the dealership, or at least shown a lot of consideration to the McCormick brand.

“This was historically a very good area for McCormick and we are hoping to build on that moving forward,” he said. “The amount of development is very impressive and I really believe it’s just a case of getting people on the seat to show them what McCormick can do.”

To facilitate this, the company tries to keep several tractors in stock at any one time. “We have a good idea of what our customer base is looking for, so our aim is to have a range of machines on the premises so that people can just turn up, sit in the cab and have those discussions with us.”

Yeowart Agricultural has already had success, selling several McCormick tractors in the few months since taking on the franchise – including an X5 to the South of England Showground, completed with turf tyres and a front loader. 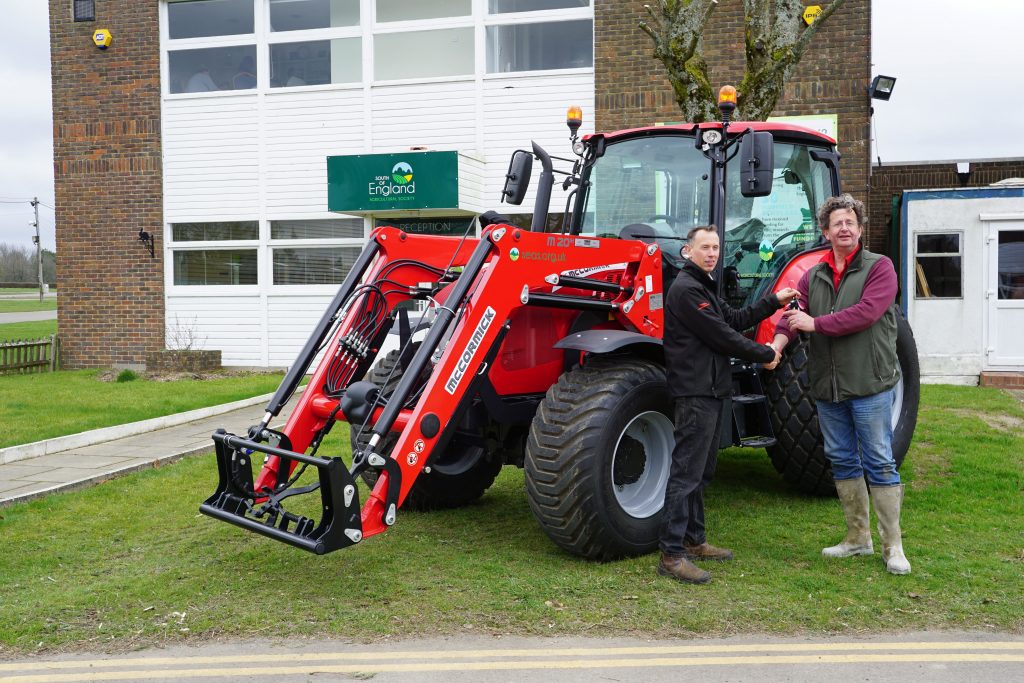 “Everyone here has been enthusiastic about the change, from the sales team to the workshop engineers” Ian concluded. “And the backup we’ve received from Luke Barnard and Chris Hall at AgriArgo UK has only boosted our confidence.”