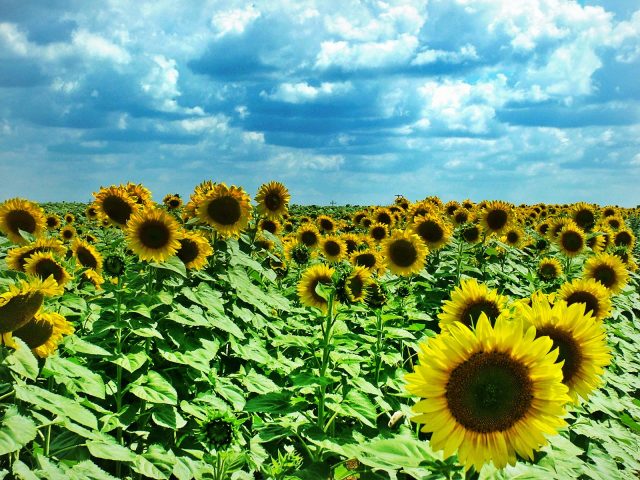 As usual on the Agri Hour, Wandile Sihlobo, chief economist at the Agricultural Business Chamber of South Africa, Agbiz, provides a weekly insert about the latest on the global as well as South African agricultural markets.

He also provides more information about the latest developments in the agricultural sector.

This week, Sihlobo takes a look at the momentum of the South African agricultural sector remaining positive into 2021.

“We are likely in another week of positive news for South Africa’s agricultural sector. On Tuesday, Statistics South Africa (Stats SA) releases GDP data for the fourth quarter of 2020, which will give us a full-year view of the sector’s economic performance.

“At an aggregate level, the first three quarters of 2020 were encouraging, with agriculture gross value-added expanding by double digits on an annualized quarter-on-quarter basis. The generally good performance of the agricultural sector in 2020 is, in part, because most of the sector was classified as essential and continued to operate during the strict lockdown period. But more importantly, 2020 was a recovery year in agricultural output across all subsectors (field crops, horticulture and livestock). The year followed prolonged periods of drought and biosecurity challenges in 2018 and 2019, which led to a contraction in South Africa’s agricultural gross value added of -4,8% y/y and -6,9% y/y, respectively,” shares Sihlobo.

He further adds that according to Agbiz’s and the Bureau for Food and Agricultural Policy’s estimates, it was noted that South Africa’s agricultural gross value-added had possibly grew by about 10-13% y/y last year.

“We believe that Stats SA data will most likely confirm this view. Unfortunately, however, the outperformance of the agricultural sector will do very little to change the overall GDP picture of South Africa as primary agriculture is a small share (about 2%) of the economy.

“To recap, South Africa had its second-largest grains harvest in history in 2020. In horticulture, South Africa has generally had a good fruit harvest in 2020, with citrus exports reaching a record 146 million cartons. There was also a broad recovery in deciduous fruit production, with apple and pear production up slightly by 5% y/y and 1% y/y respectively in 2020.

“We also observed a general recovery in the livestock industry, although this particular subsector was not as robust as other agriculture subsectors. Nonetheless, the recovery in these subsectors is the basis of our optimistic view of the agricultural sector. Of course, some subsectors had a more challenging 2020.

“The agricultural industries such as wine, tobacco, and floriculture experienced a ban on sales at various stages of the lockdown; hence, the broader agriculture optimism is not the reality of these subsectors. But for the overall performance of the sector, the losses here will be more than offset by the recovery in field crops and horticulture,” adds Sihlobo.

He says the positive performance of the country’s agricultural sector was visible data of exports for 2020. This, as exports amounted to US$10,2 billion last year. Sihlobo adds that this shows an increase of 3% when compared to the previous year. Furthermore, he states that this is the second-largest level after the record exports of US$10,7 billion in 2018.

“The favourable weather conditions that underpinned higher agricultural output in 2020 have continued into 2021. For example, the data recently released by the Crop Estimates Committee show that South Africa’s 2020/21 summer grain and oilseed production could increase by 5% y/y to 18,5 million tonnes.

“While this is still the first production estimate for this season, with eight more to follow, this would be the largest on record if it materialises. Moreover, estimates from the South African Wine Industry Information and Systems and Vinpro, suggest that South Africa’s wine grape crop could be somewhat larger than in 2020.

“In the fruit industry, there is also optimism for continued growth in output in 2021. The United States Department of Agriculture’s analysts in Pretoria note that “the production of South African citrus, mainly soft citrus, new orange varieties, lemons and limes is forecast to continue its strong growth in the 2020/21 marketing year, based on the increase in area planted, improved yields, high level of new plantings coming into full production, and the minimal impact of Covid-19 on labour and input supply.”

“Essentially, this provides the basis for another year of substantial growth in South Africa’s agriculture. We believe that South Africa’s agriculture gross value-added could expand by 4% y/y in 2021.  The base effects contribute to a slightly muted growth rate this year compared to 2020. We will most likely update this data as more production field crop, and horticulture production data become available,” concludes Sihlobo.